On the rocks facing the gorge, there are carved figures in 9 niches. These are the figures of 11 males, 4 females and 2 children and 1 ibex. (The name Adamkayalar means Men-rocks) On pediment, there are also the figures of Roman eagles (Aquila). No document exists about the origin of the figures. But these figures are probably from the second century AD. 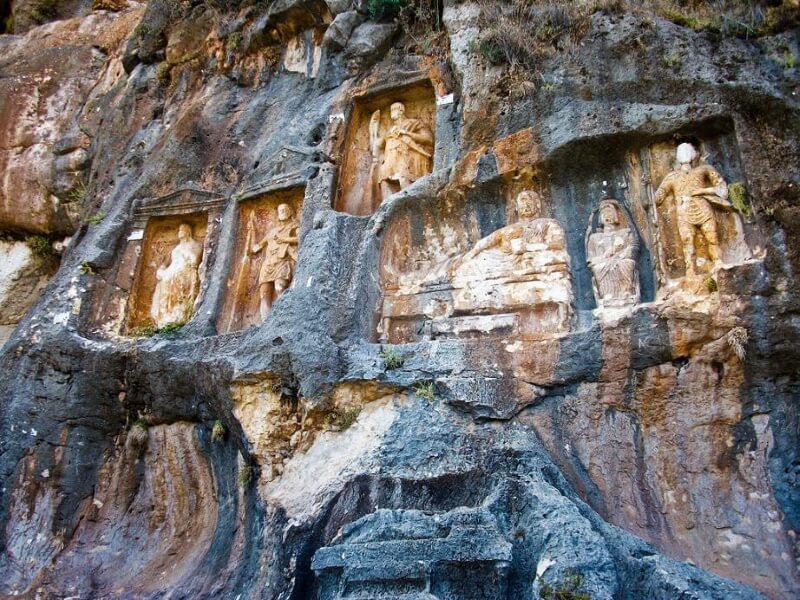 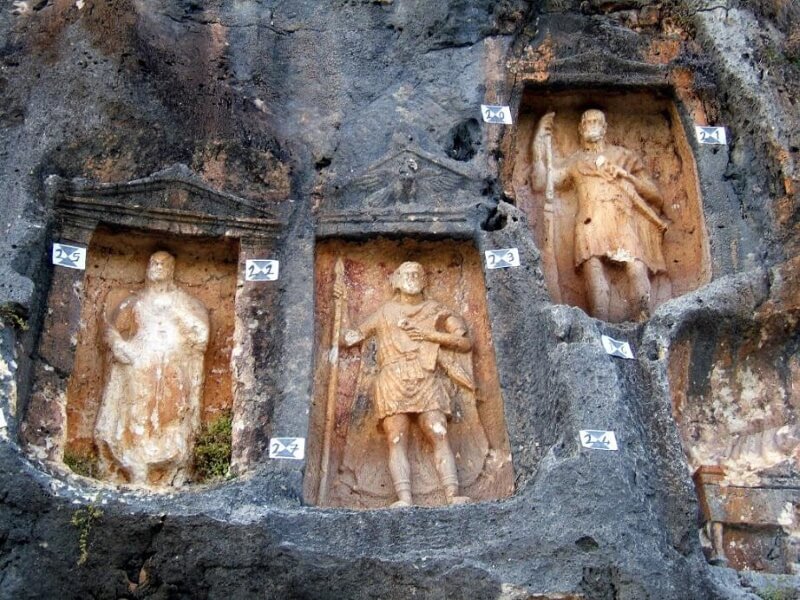 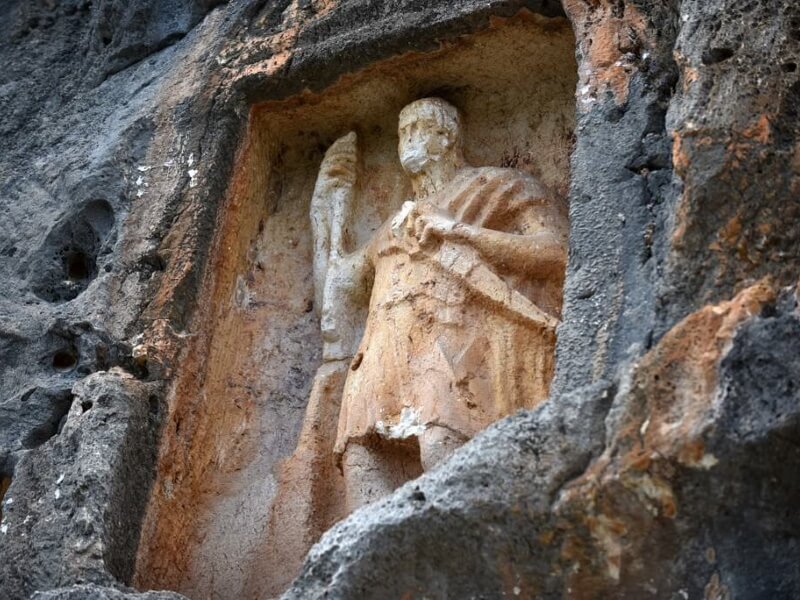 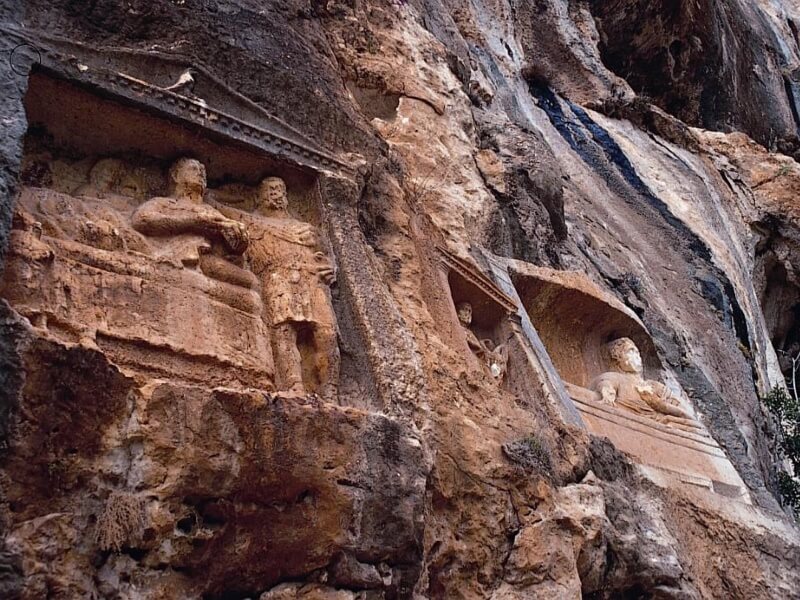 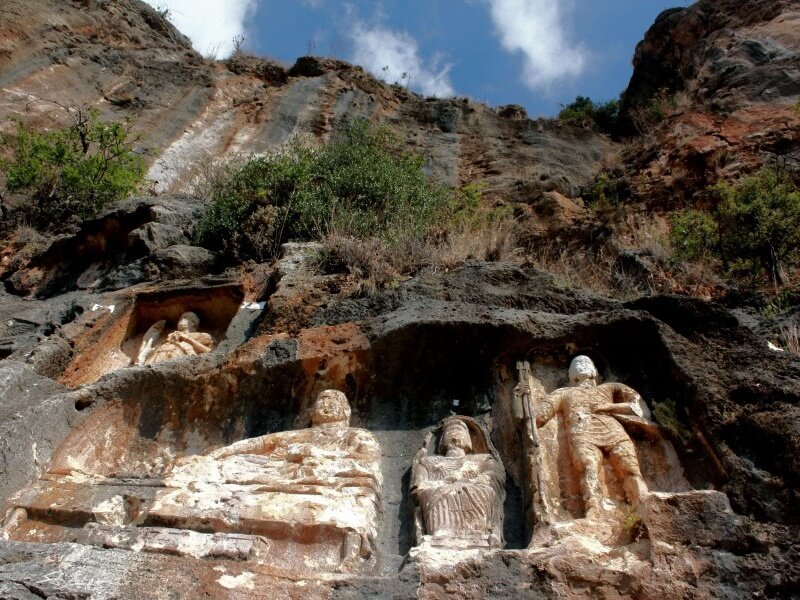 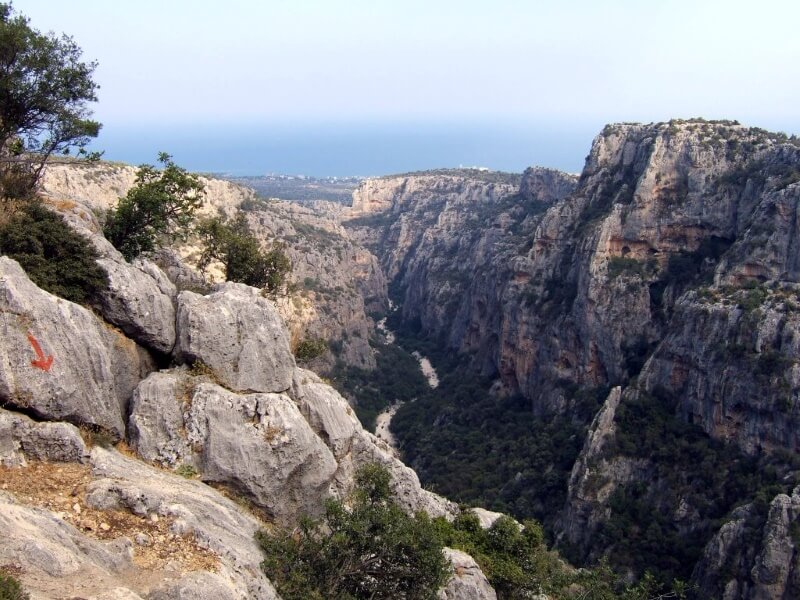