Kızkalesi (English: Maiden's castle) is a town in Mersin Province, Turkey. The town, known in Antiquity as Corycus or Korykos is named after the ancient castle built on a small island just facing the town.

Kızkalesi is a Mediterranean coastal town. Taurus mountains are at north of the town and in fact some quarters of the town are situated on the lower slopes of the mountain. The surrounding area is mostly covered by maquis shrubland.

Kızkalesi (Maiden's Castle) Situated 60 km. to Mersin, in the Erdemli province, it is 800-1000 m. away from the remains of the castle. Over the years, its tie to mainland has disappeared and it is now an Island. Corcyus, which was established during the 4th century B.C. by the Hellens, and expanded during the Roman and Byzantine Periods, was an important harbour during the 8th century. The castle was established to prevent attacks from the Sea. It contains remains of a church. 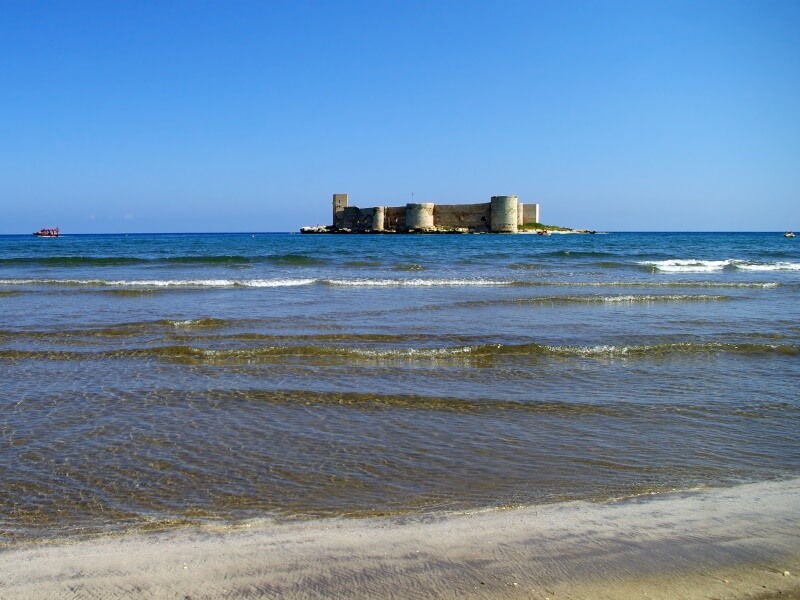 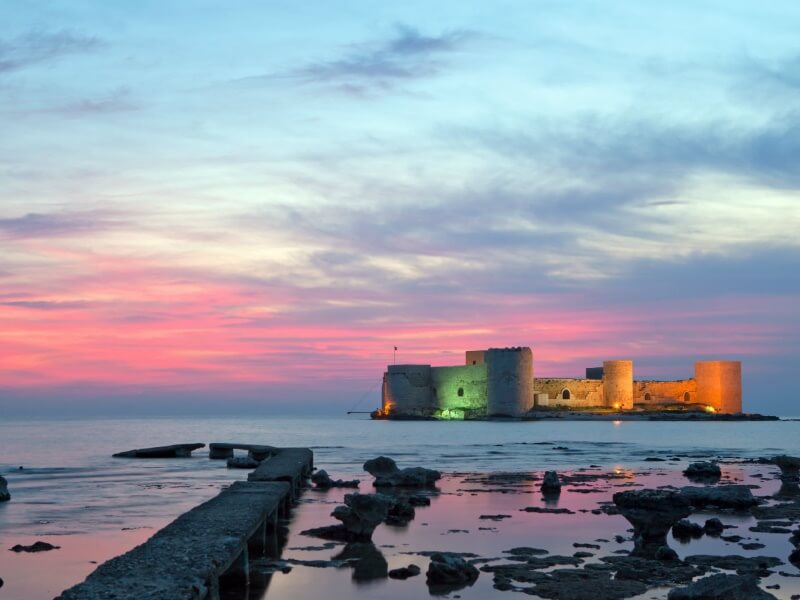 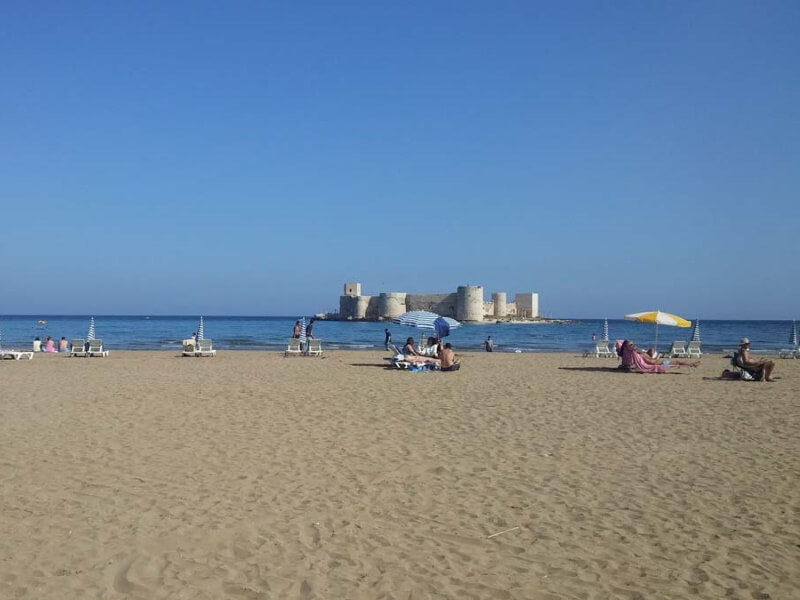 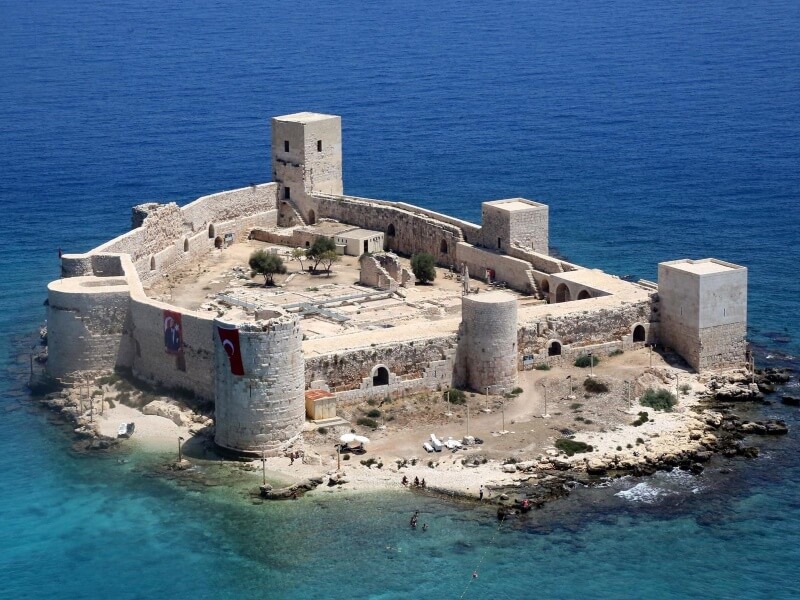 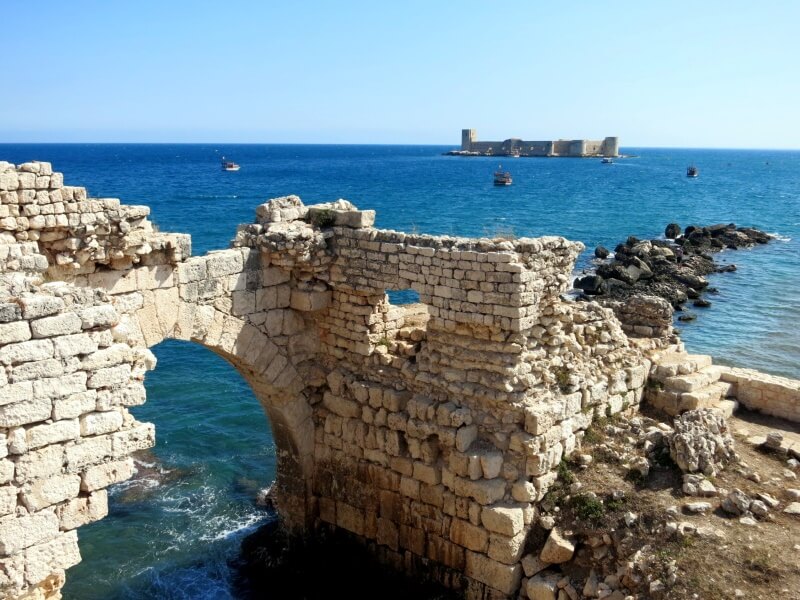 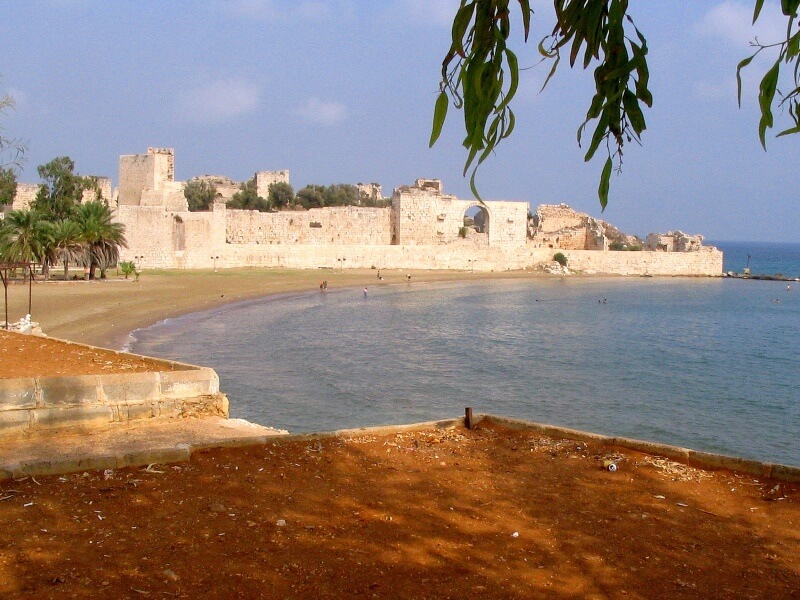 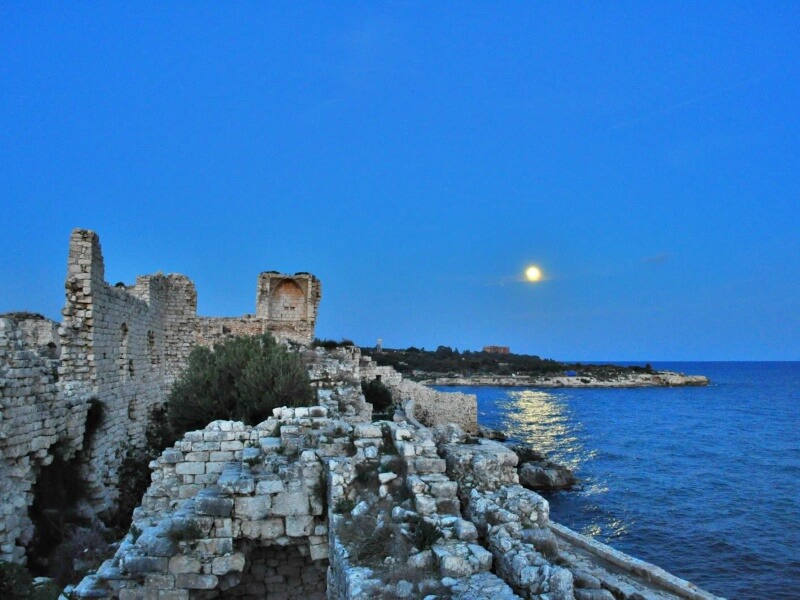